Some children from Year 3 have been working hard on an exciting project of creating their own short film! The finished result is ‘Not Just An Ordinary Guest!’

Nicola Prestage,  provided by IntoFilm and See it Make it, came to school to give the children experience in using the equipment. They learnt about camera shots and techniques during workshops. All children gained an understanding of high production values.

They were set the challenge of coming up with an idea for a short film. Pre-production involved working in groups to plan a storyline and develop characters. They enjoyed creating storyboards and brainstorming ideas. There was a lot of co-operation and patience needed! We compromised by blending lots of ideas together.

Filming took place over a quite a few sessions and the children were able to really appreciate all the work that goes in to creating a film – even if it is only a few minutes long!

Post production involved watching all of the different takes and choosing the best ones, editing the cuts together and adding a sound track with sound effects.

We celebrated our film by attending a screening with a few other schools at The MAC cinema in Birmingham! It was so amazing to see our work on the big screen. 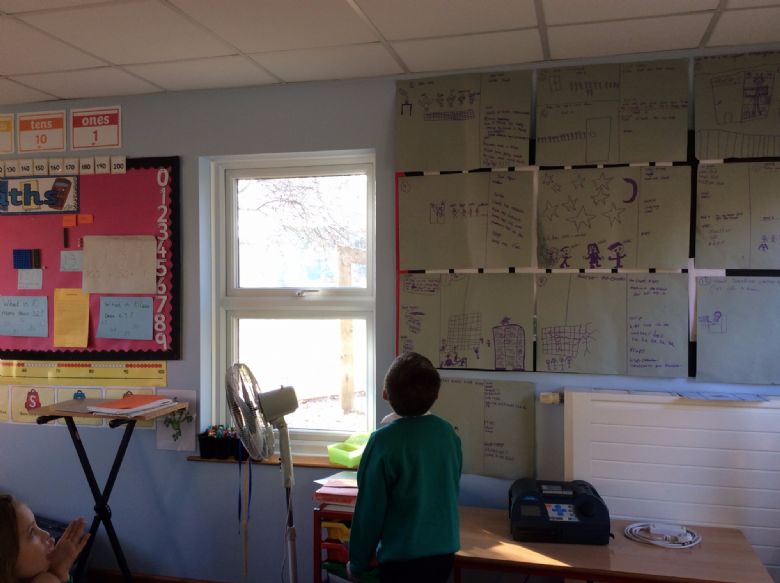 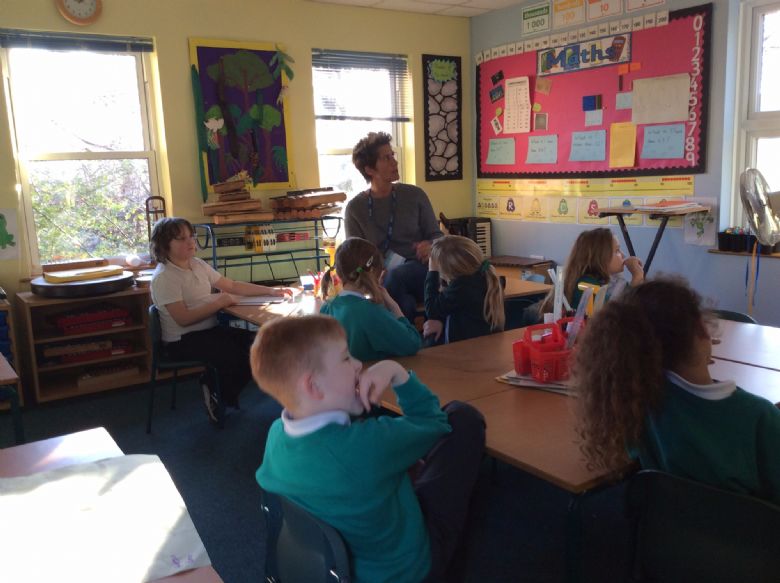 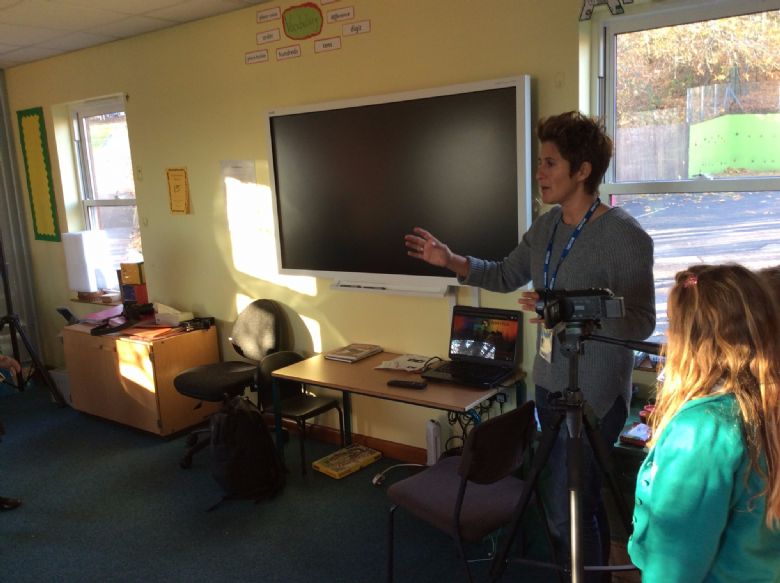 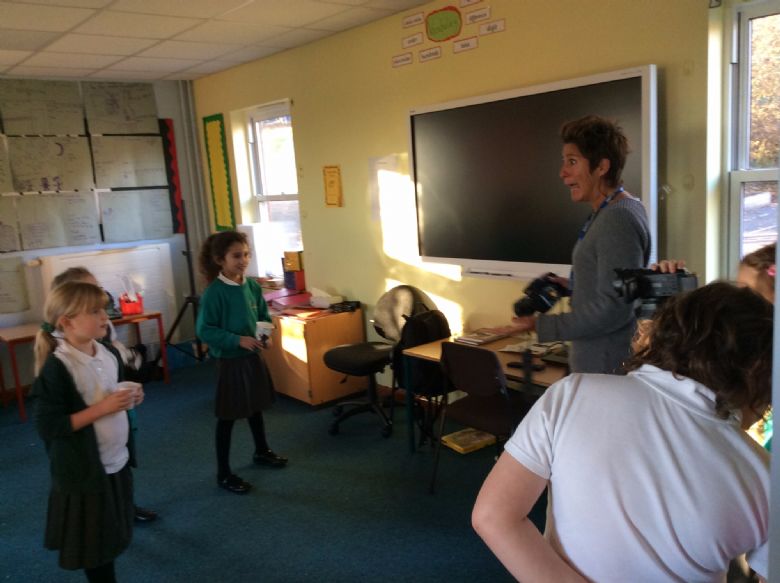 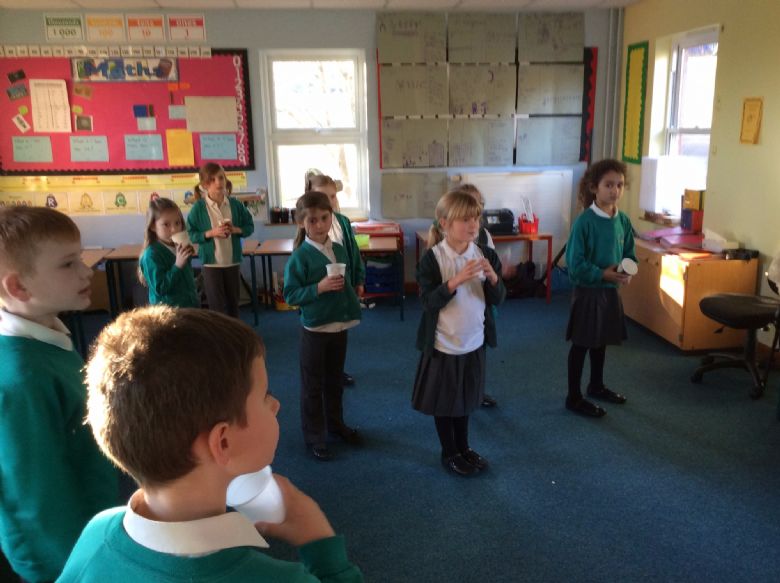